When home improvement projects are on the table, the conversation usually gets around to economics. The dollar pros and cons of various types of upgrades, for instance. Return On Investment (ROI) at resale time. Up-front versus long-term maintenance costs. All very sensible, in fact, for just about everyone.  It’s a harder, on the other hand, to put a price on the sheer enjoyment an upgrade like a deck provides.  Harder, but in fact we price it even if we don’t realize it any time we work from a budget. But what if the pleasure afforded by that deck is all a homeowner were to consider? If money were no object?  That’s when the selection of materials likely narrows to tropical hardwood decking.  In this Part One we’ll take a look at two of these royals of decking materials, mahogany and teak.

Is mahogany the original luxury tropical hardwood? In modern times, perhaps it does own that title. Strictly speaking, mahogany is three related species of trees native to the New World. So, in fact, before Columbus’s historic voyages even the richest kings of Europe and Asia couldn’t have mahogany.  We can, though, if we’re willing and able to pay the bills.

Note that there are only three species of genuine mahogany. However, a variety of more-or-less related species around the world are called “mahogany”. This may or may not matter to the Los Angeles homeowner.

Mahogany’s rich brown hue and aristocratic texture are the very essence of luxury hardwood. It speaks of stability, solidity, and strength. After all, mahogany was a popular material for powerboat hulls in the mid-20th century.  It’s very often appears, too, in the highest-end furniture. In fact, using mahogany in decking quantities is a little like bathing in champagne. The carefree deployment of a costly asset.

Teak was becoming scarce as old growth forests were harvested. Old growth is the most noble of teak. Supply overall is increasing, though. Plantations in Asia and India are expanding to meet global demand.

Teak is strong. As a matter of fact, it’s actually quite rough on saw blades, due to its high silica content. That just adds to its mystique. The thing about teak is its texture, its “feel’. It has a kind of “grip” to it. This accounts for its widespread use in furnuture and as decking for modern luxury cruise ships and yachts.

Back to reality. An experienced deck contractor can satisfy any client’s “accounting department” with a rundown on tropical hardwood decking. Most clients are pleasantly surprised by the numbers. Yes, the intitial outlays are definitely greater than for economy class materials. On the back end, though, maintenance costs are not correspondingly burdensome. It’s not like a Ferrari, which costs a lot to buy and a whole lot to maintain.  Ask MG Construction & Decks about tropical hardwood. You may find it’s actually your cup of teak.  Or mahogany.

Or, perhaps another type of exotic tropical hardwood? 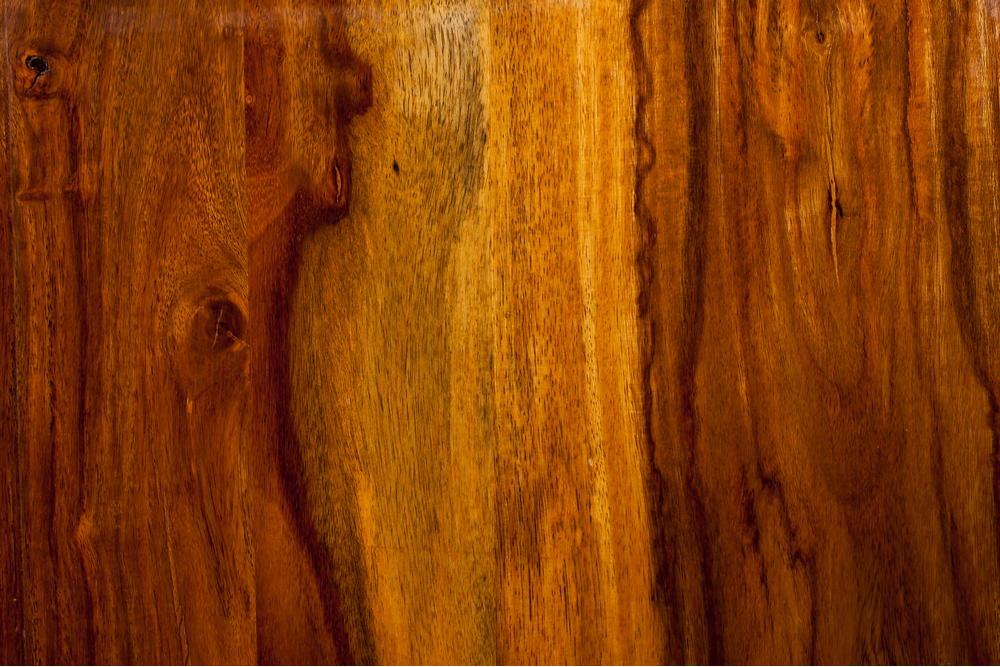 MG Construction & Decks offers several interior and exterior remodeling services in Los Angeles California. There is no project too small or too large. However, the majority of our focus has been focused on: